In 1976 James F. Quigley D.O. arrived in San Diego having completed both his undergraduate degree at Villanova University and his Medical School training in Philadelphia and later his Internship in Detroit. 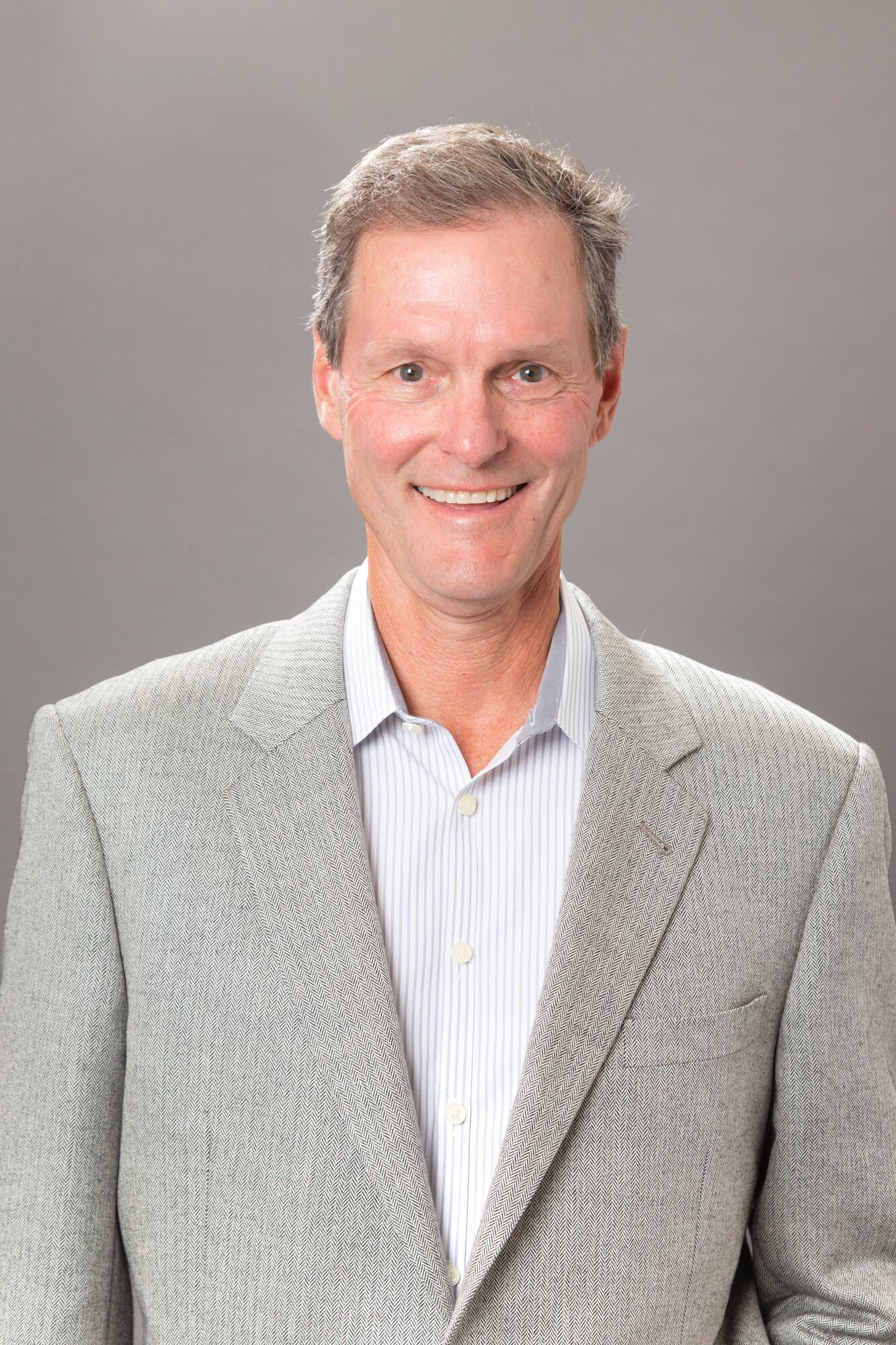 In 1976 James F. Quigley D.O. arrived in San Diego having completed both his undergraduate degree at Villanova University and his Medical School training in Philadelphia and later his Internship in Detroit. He spent his first 2 years in El Cajon and San Diego working as an Emergency Room Physician while establishing a Family Practice in the East County with his then partner Robert Lipetz D.O. In 1978, Dr. Lipetz and Dr. Quigley purchased a Family Practice from Robert Cherney M.D. in Solana Beach. By 1980, Dr. Quigley had acquired sole ownership of the Solana Beach practice from Dr. Lipetz and he was busy starting a family, caring for office patients as well as patients hospitalized at Scripps Hospital in Encinitas and La Jolla. 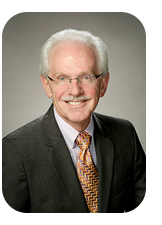 It was in the summer of 1981 while Dr. Jim Quigley and Dr. Jim Hay were each attending to newborn infant patients at the Scripps La Jolla that they began their more than 30-year friendship. As they sat in the hospital, they started talking and discovered that they were both from Philadelphia that they had similar interests in sports, and that they shared similar beliefs about how patients should be treated and how the business of owning and running a medical practice should be conducted. Words like integrity, patient-centered quality of care, kindness, respect for employees and a desire also to have fun—were repeatedly mentioned. At that time, the El Camino Real area of Encinitas was just beginning to grow and develop and both physicians saw the great potential ahead if they could successfully merge their two existing practices. That merger took place in January 1982 when Dr. Quigley merged his practice with North Coast Family Medical Group (NCFMG), which Dr. Hay had started in 1978. The current practice in Encinitas has been in existence since that time.

Dr. Quigley retired from NCFMG in December 2012 and had the good fortune to work with Dr. Hay and the other Physicians, Physician Assistants, staff and patients to establish a tradition of excellence that is worth reflecting on for a few moments. Besides his everyday role as an owner and Physician at NCFMG, he also acted from 1985 through 2010 as the managing partner for a group known as the Encinitas Carlsbad Professional Association (ECPA). That original Partnership, which also included Dr. Hay, was made up of 16 Doctors, Dentists and Pharmacists who envisioned and eventually built the North Coast Health Center—the “red brick medical/dental building” on El Camino Real in Encinitas. NCHC was and still is one of the largest, full service, free-standing, independently-owned health care facilities of its kind in the county of San Diego. Dr. Quigley also served as the Chairman of the Scripps Hospital-Encinitas Family Practice Department from 1983-84, and, for 27 years as the Chairman of the Scripps Hospital-Encinitas Physicians’ Health and Well Being Committee (1985-2012). Dr. Quigley founded Encompass Clinical Research-North Coast (ECR-NC) in 1997. ECR-NC, working in conjunction with many of the leading Pharmaceutical Companies, conducted Phase 2 -4 clinical research trials designed to evaluate the efficacy and safety of potential new medications. The physicians at North Coast Family Medical Group were involved as sub-Investigators in many of those trials as were several of their patients. He closed that practice in 2015. Dr. Quigley was recognized as a recipient of the San Diego County Medical Societies Top Doctors award from 2006-2012.

Dr. Quigley’s fondest memories of his days at NCFMG center on the patients he cared for and helped and, what they gave back to him in return. Tracy Moran who was a staff writer for the Coast News in Encinitas interviewed Dr. Quigley prior to his retirement in November 2012. She quoted Dr. Quigley who said, “What other career allows a mailman’s son to spend his entire professional life listening to people’s most cherished and sometimes frightening stories and to be asked to help find a solution to their problems”.

Recently, when asked, Dr. Quigley reflected that even now ”It is hard to adequately describe the pleasure I derived from meeting, knowing and caring for my patients. Family Practice medicine affords physicians a unique opportunity to create a bond with patients that transcends the business of medicine and, when practiced with compassion, respect and love—makes for an amazing career. And, mine was just that. I don’t regret retiring—but I do miss the patients and the time we spent laughing, talking and sharing our hopes and dreams together. I miss the camaraderie of being around a fantastic group of physicians, PA’s and the Staff at NCFMG—they truly are and will always be my “Family”. I now spend more time with my wife Denise, my two daughters –Maren, and her husband Tyler and their two cute and obviously amazing children and, my other daughter, Shannon and her current boyfriend, Julian. I am now traveling more, taking some fun bicycle trips (I biked across the USA raising funds for ALS, in early 2016) trying to find time for some volunteering and just enjoying life.

“We lost our son Keith in November 2016—we miss him dearly and will always, but life as complicated as it is, also is a wonderful gift that none of us should take for granted, a lesson that life and my years with NCFMG have taught me so very well”. 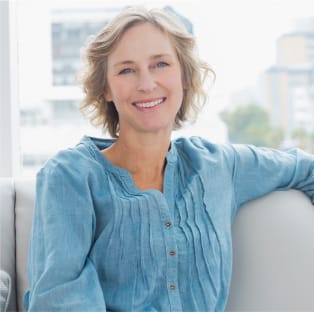